Hello, i am (obviously) Minegamer117.
Yet another modeler in this community.
I’m new to being part of this team, and i sometimes won’t know what to do.
But i’m looking forward to being here!

Welcome to the team! I really like the modeling work that I’ve seen you post on the community forums

Hey you made it! Welcome

Thanks, both of you!

Welcome, a little secret: You’ll never know what your doing, but we get lucky and it works sometimes none the less

Any thoughts on what your going to model?

Well i usually model creatures, plants, robots, and microbes.
And maybe even some technology.

But since everyone is working on the microbe stage now i guess i better start working on bacteria and cells and such.

Welcome @Minegamer117! Always great to have a new 3d modeler join the team. Right now we’re in the midst of a complete graphical overhaul, including all of the organelles. That’s where we come in.

If you want something to do, I’ve been having trouble with the Mitochondria and Endoplasmic Reticulum meshes. Mine come out too uniform and generic. You can try your hand at them if you want, we currently don’t have any natural looking models for them.

This is what we’re going for for our Mitochondria: 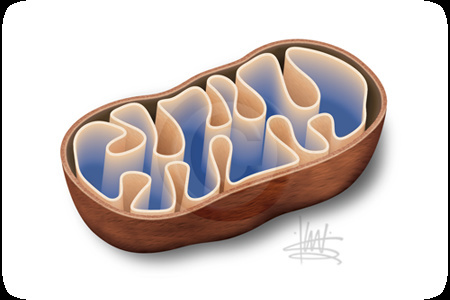 and this is concept art for our Endoplasmic Reticulum: 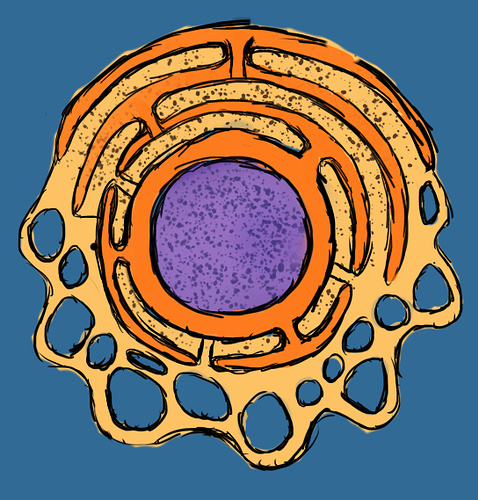 If texturing proves difficult, you can shoot me the meshes and I can create materials for them. The meshes are our biggest priority right now though.

Also about the graphical overhaul thing.
Personally, i think it would be better if the cytoplasm would wiggle and move, kinda like jellaton i guess.
It may be hard, but with out the jiggly movement it looks kinda like a crystal. 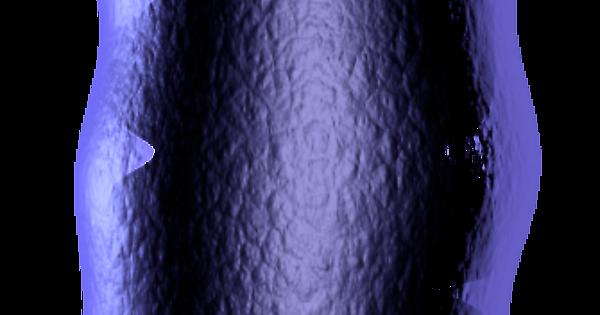 Here is the mitochondrium.
The insides can’t be seen, because of the lighting, but, it is as it is.

cytoplasm would wiggle and move,

It actually does move slightly. A fully dynamic membrane is something that will have to be tackled in the future, but it is planned.

Do you think you can try making it transparent?

It already is, it’s just the lighting.

I’l fix that and repost it.

You should also post it in the organelle models thread