Let’s do some release planning as is usual after a release. It’s been a bit quieter release than usual in terms of player feedback with mostly there being bug reports about the binding agents.

So I suggest we plan to have a 0.5.4.1 bug fix release in a couple of weeks, once hopefully the few major binding agent bugs are fixed:

microbe colonies seem to be moved to a certain direction even when not pressing …anything (ghost drift), I think this is probably caused by some physics problems as sometimes I can really wedge into a cell when binding to it and the random movement and collision jittering all over gets worse in that situation.

When manually selecting the only bound cell in unbinding mode it doesn't return …the player's microbe state back to normal, so as a result the player is stuck on the unbinding state (and need to manually toggle the unbind action or unbind all to leave it). The microbe state should automatically reset due to all cells in the colony being disbanded. I assume this is different from #2342 because this is specific to the player's microbe.

As for 0.5.5, I think it should be also mostly a polishing up release as some people commented they’d rather see bug fixing than focus on new major features. I also held a poll for the VIP patrons who voted that they’d most like to see me fix various small issues that have been open for years.

I still think we should have some new features in the release. I suggest we try to get the organelle upgrades feature in (with at least one organelle being upgradeable for now, more can be upgradeable if gameplay design gets done). And maybe the chemoreseptor and signaling agent organelles (chemoreseptor requires the organelle upgrade feature to be done). Besides that I’ve already pushed back bug fixes that didn’t make it into previous releases to the 0.5.5 milestone, which already has 49 open issues: 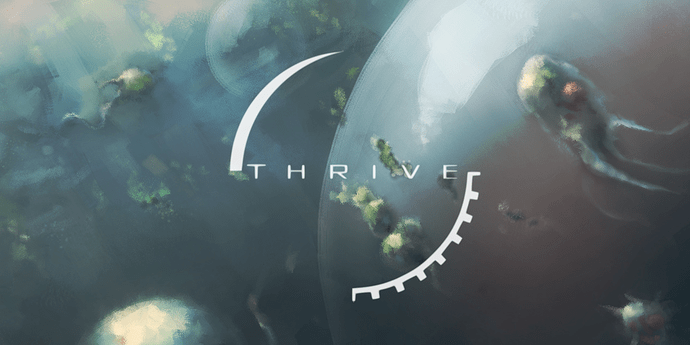 As for the timing of the release, I think in about 2 months would be fine. That would be near the end of summer for many students, right (I saw many people saying they had finals last week)? Something like 14.8.2021 would be a rough release day for 0.5.5 And if the bug fixing for binding agents doesn’t get done, then 0.5.4.1 needs to be canceled and we can release all fixes we did get done along with 0.5.5.

I agree that focusing on bug fixes is a good call, new features are great, but bugs and issues can really detract from the enjoyment you get from them.

I was going to say it would be nice if we could slip in upgrades or unlocks, so I am in favor of the upgrades system being implemented as well.

I pretty much agree with Buckly. Bug fixes would be good and it would finally clean up at least some the planning board so people don’t see bug issues opened in like 2017. The organelle upgrades sounds like a good idea as that’s a fairly significant feature in terms of playability.

In my personal todo list is to try finishing up the abilities hotbar, it’s not a very major feature but is a groundwork for some others. Haven’t been attending to it due to being a bit busy at the moment but hopefully it’d be available in the next release.